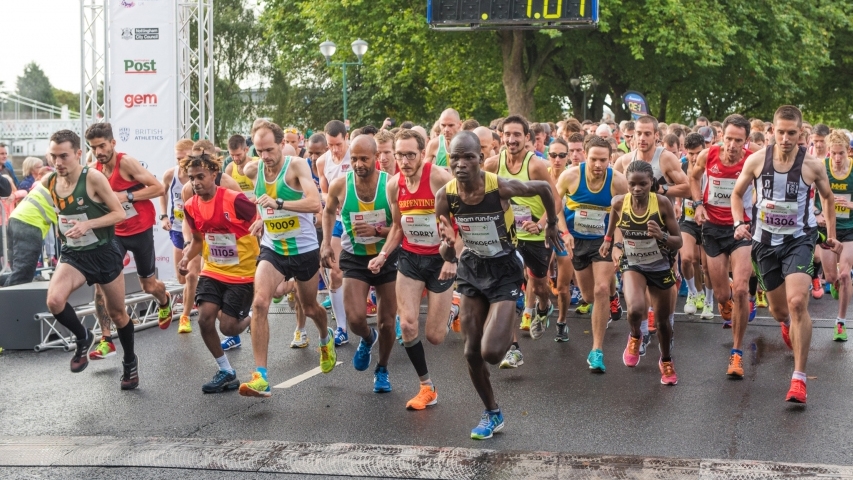 As thousands of runners took on the 26.1-mile course, Symphotech took charge of health and safety.

Symphotech oversaw health and safety at the 2016 Ikano Bank Robin Hood Marathon which featured 10,000 runners pounding the streets of the East Midlands city.

It was the fourth year in a row that we had worked with race organiser Sweatshop to oversee all on-site health and safety issues, offer advice and create contingency plans. In 2016 a new route was used after claims of disruption the previous year, minimising issues for local residents and traffic. This new route meant all issues had to be looked at again.

In the build up to the race our team carried out several site visits and were entrusted with the strategic lead the day before, during the marathon and the day after.
With an on-site team of up to 700 people, Symphotech’s Will Hodgson was appointed ‘silver commander’ to oversee the event health and safety on the day.